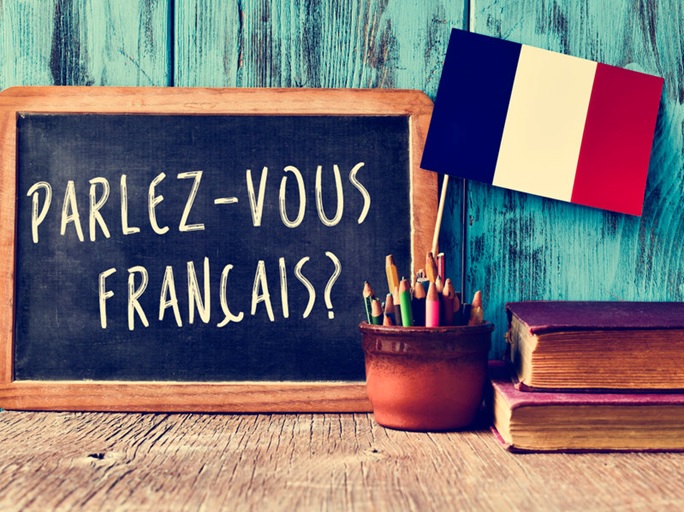 Reasons Why You Should Learn the French Language and Culture

Some people choose to learn a language because it is spoken in a large number of nations. Others appreciate learning about the people who speak that language’s rich literary, historical, and cultural heritage.

Speaking a foreign language can open doors to new opportunities in your career, education, and travel.

French is one of the most popular languages for language learners because it is the official language of 29 countries around the world. Its many unique advantages may make it the best choice for you. This article will look at some advantages of learning the French language and culture.

On five continents, French is spoken by almost 300 million people. The OIF is an international organization of French-speaking countries with 88 members. After English, French is the second most extensively studied foreign language in the world, and it is also the fifth most widely spoken.

In addition to English, French is the only other language taught in every country. France has the world’s largest cultural institute network, with about a million students enrolled in French language classes. On the global employment market, being able to communicate in French and English is advantageous. For international communication, French is a must-have language.

Understanding French opens doors to fashion, culinary arts, theater, dance, visual arts, and architecture. You will also have access to renowned works of literature by French authors and writers.

Finally, with 4 percent of Internet content in French and 80-90 million users talking in the language (as their first language), studying French will allow you to immerse yourself in modern society.

Cooking, fashion, theater, the visual arts, dance, and architecture all use French as their primary language. Knowing French gives you access to great works of literature, as well as films and songs, written in the original French.

Opportunities for Education in Prestigious Schools

Speaking French provides doors to study at prestigious French universities and business schools, which are among Europe’s and the world’s best.

Knowing French, even if not fluently, will enable you to study at a number of European colleges regardless of your age. France is home to several of Europe’s greatest universities. The opportunity to receive a world-class education is a compelling motivation to study French.

Speaking French as a student allows you to study in a variety of places throughout the world. That’s a lot of different places, a lot of diverse cultures to experience.

There are numerous ways to learn La langue française or the French language. French culture is one of the finest methods to learn the language, and there are numerous resources available to help you learn about it. The online blog French Iceberg offers a wealth of information about French culture, including articles on French entertainment, French slang, French music, and much more.

Many cultural events are offered by institutions in France and overseas, and France has a Ministry of Culture dedicated to preserving and enhancing the country’s cultural heritage. Learning to speak French, whether as a beginner or an accomplished language learner, requires time and work, but it will be well worth it.

The 5 Steps To Becoming a Film Editor

Chinese for Kids: How to Help your Child Learn the Language Fast

Move of Learning Importance and Types