Home > Education > Did You Know Walt Disney Suffered From A Disability? Never Give Up On Your Dreams! 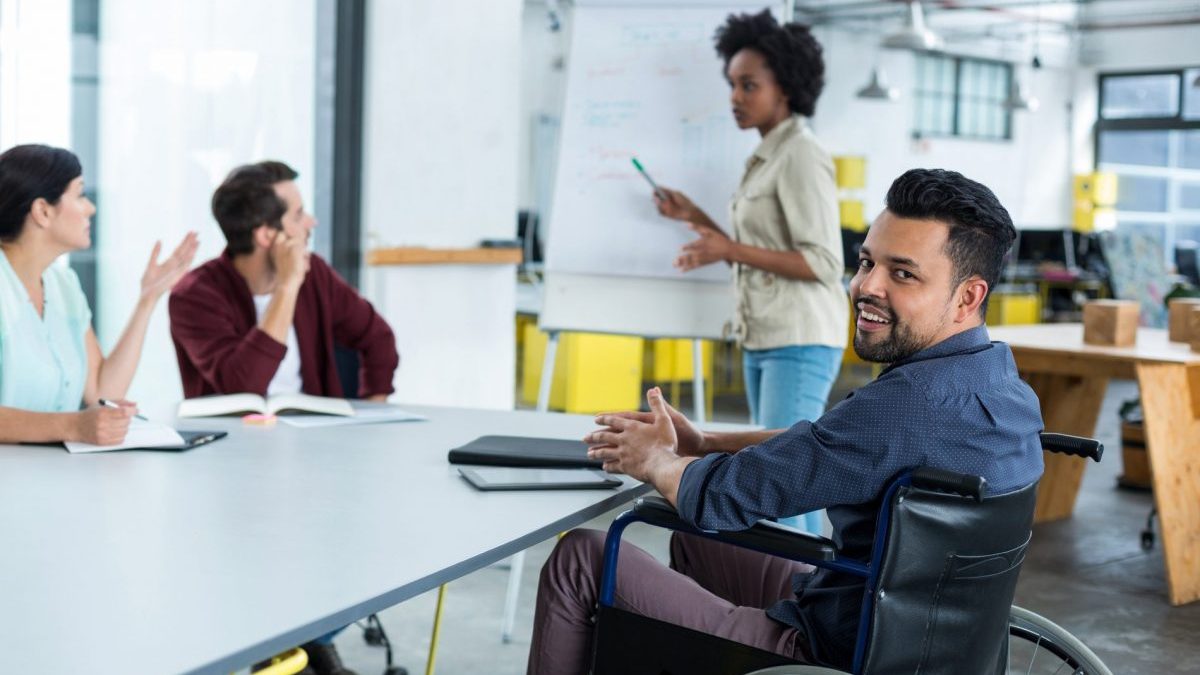 Did You Know Walt Disney Suffered From A Disability? Never Give Up On Your Dreams!

Many people have grown up with, or watched Disney films over the years.

Filled with magic and fun, these animated stories of love and friendship strike a chord in many hearts, and provide an entertaining way to pass the time as well as bond with friends and family.

From classics such as Snow White, Cinderella, The Lion King, to Finding Nemo, there’s a Disney film for everyone to enjoy!

Behind all of this was the genius of Walt Disney, the founder of the Walt Disney Company. Walt Disney is one of many incredible creatives to have lived with disability.

Born in 1901, he created the character of Mickey Mouse, a now world famous, and iconic cartoon character used as the official mascot of the Disney empire. But before his success within the animating world, did you know that he actually dropped out of high school due to his difficulties with dyslexia?

What is dyslexia, you may ask?

Dyslexia is a learning disorder that pertains to individuals having difficulty reading due to issues such as identifying speech sounds, and how they relate to letters and words. Areas of the brain that process language are affected by dyslexia, and it is also called a reading disability.

There isn’t a ‘cure’ for Dyslexia, but it can be treated. Early intervention, and good instruction can benefit young kids with reading issues, as well as accommodations and assistive technology such as text-to-speech.

People living with dyslexia may have difficulty learning, however  they are capable and intellectually skilled in other areas. They usually only require a different mode of instruction to achieve their best outcomes. Like any workers, they have a lot to offer and thrive in a workplace where they feel empowered.

Although he struggled with dyslexia, he didn’t let it stop him from reaching for the stars.

Disney worked towards his dreams and got hired at an animation studio in 1919, and eventually opened up his own studio, from which many great works we know and love came from.

His creativity helped him persevere through his struggles and he produced excellent works from his love of storytelling and animation. These works are now loved worldwide, and inspire people to chase their dreams.

If you are a person living with disability, or a learning disorder,there are many ways which you too can achieve your goals.

While it may feel like a struggle to get to where you want to be, there are people like Walt Disney who are proof that your differences are not a barrier to achievement.

Finding meaningful work that taps into your life’s passion will not only be fulfilling for you, but will also help you become a valuable member of your community, too.

With resilience, determination and the right support from a Disability Employment Services program makes chasing your dream job a reality.

The Best Ways to Use a Notebook

Secure The Best Scholarship In Uae

How to apply for getting Postgraduate medicine degree?

Reasons To Study For The Tourism Industry.