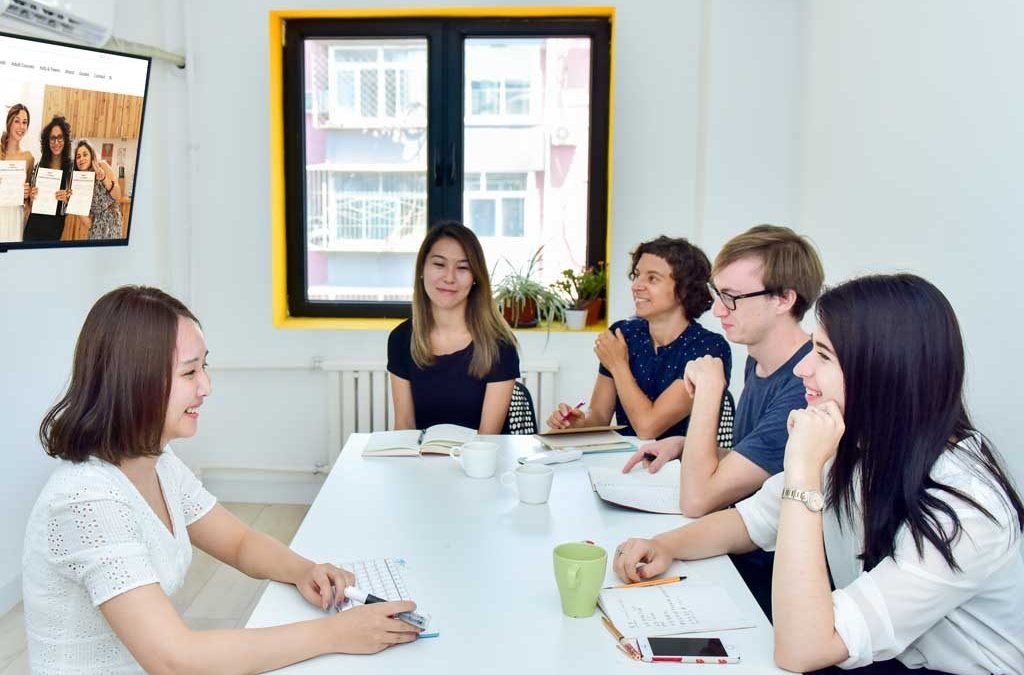 Are you taking Mandarin classes to master a second language? The second language brings several great advantages to you personally and professionally. Along with those benefits, challenges also come in the way. You might know that Mandarin is one of the most difficult languages to learn. But since you are not a quitter, you will surely tame every obstacle. To help your learning process, we’ve gathered some actual errors that beginners mostly make during classes.

Messing Up with Tones

One thing that makes Chinese Mandarin a difficult language to learn is its tone. When you use the wrong tone, it will give a different meaning to your words. Therefore, pay great attention to the tones. Learn to differentiate a similar piyin and tone to distinguish the meaning of every character.

For example, “ma” has several tones which are 妈 (mā), 麻 (má), 马 (mǎ), 骂 (mà). Even when you find it hard to learn at first, this tonal aspect is extremely important. That is why make more time to focus on Chinese tones.

Many Mandarin classes with English as their first language mostly make an error by overusing to be (是 shì). In English, you know that “to be” consists of am/is/are. The Chinese “to be” is used almost the same as in English. However, 是 shì can only describe something as a noun.

While you can say “I am beautiful” in English, you can’t use 是 shì for the same sentences in Chinese because beautiful is not a noun but an adjective. Instead of using 是 shì, you should place the word ‘很 hěn’, which means very. By combining adverb + adjective, you no longer need to add a “be” verb.

Word order of adverbials is an essential topic in the Mandarin language. For English-speaking learners, adverbials are commonly placed at the end of the sentence. However, in Mandarin, extra information of place, manner, or time should be placed mostly before the verb.

Although it can’t be considered a mistake, using adverbials is confusing and weird in Mandarin. For example, in English, you say, “I will go to Shanghai tomorrow.” In Chinese, you’d say “I tomorrow go to Shanghai” (我明天去上海 Wǒ míngtiān qù Shànghǎi).

Using”hé(和)” in the Wrong Way

In English, we call 和 hé “and”. However, many people mistakenly use 和 hé. While “and” in English can connect two or more parallel words, phrases, or sentences, 和 hé is only used to connect two words and phrases.

For example, in the sentence “I love drama and horror movies”, you can use 和 hé. However, when you want to say, “I am Bob, and she is Lily,” the word 和 hé can’t be used. You can use 还有 (háiyǒu) to connect two sentences instead.

Chinese Mandarin is not an easy language, so if you are part of Mandarin classes, be proud. Keep practicing and keep improving. Being consistent in learning will make you become a natural Mandarin speaker.

5 Points About Christian Schools One Must Know

Things to Consider before Choosing a Degree Course

Compelling Reasons To Consider Classical Christian Education For Your Kids

The Reasons Why An International Education Is Crucial.

Tips for Choosing an O Level Math Tutor: What to Look For

Something To Know About Education